Hi FiLMiC fans, Neill Barham here with an interview with DP Steve Holleran from the feature film The Land, which premiered at Sundance to a sold out crowd this past Tuesday January 23rd in Park City. Steve shot The Land with director Steve Caple Jr. and actors Eryka Badu, Michael K. Williams and Machine Gun Kelly and executive producer Nas. Mobile filmmaking enthusiasts will be interested to know The Land features a stunning combination of Arri Alexa footage along with FiLMiC Pro footage from the iPhone 6+.

Here’s our chat from a few days before the premiere:

Welcome Steve and Congratulations! First off, tell us a bit about your relationship with the director Steve Caple? You were both USC grads, right?

Without giving away any spoilers can you give us a brief synopsis of The Land? This is something of a personal story is it not?

You shot primarily (or exclusively?) on location, in and around Cleveland, where Steve Caple grew up? What was that like? Any strange tales from production?

What motivated you to combine Alexa footage to FiLMiC Pro? Was that your idea? The directors? Was it a hard sell to the team? 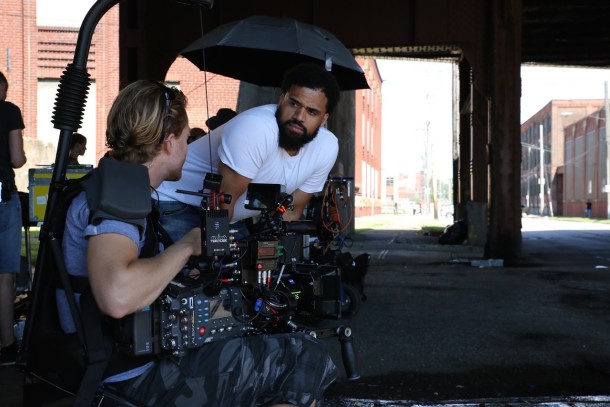 Were there any changes in working with the actors when shooting with iPhones?

Did you find it easier to shoot on location with the smaller rigs without drawing attention to yourselves or did you have too big of a crew that it didn’t make a difference? 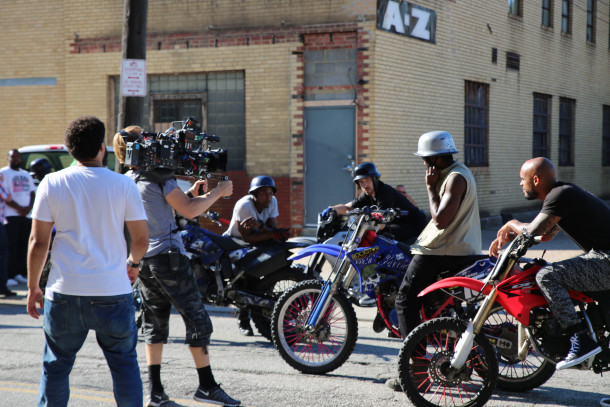 You mentioned the higher data rate in FiLMiC Pro giving you guys a shot of matching the Alexa footage in the digital intermediate. How did that work out? Were you pleased with the results? Can you tell us a bit about how you approached grading The Land?

Now the film premieres at Sundance on January 26th at 8:30 pm. Is this your first time at Sundance? Do you and the crew having anything special planned?

What do you have planned for a follow up? Will you be shooting with Steve again? Or do you have some other projects lined up first? What’s the best way for a producer or director to get in touch with you.

Thanks for a wonderful chat, Steve! I wish you and Steven a ton of success with The Land and all your future ventures. 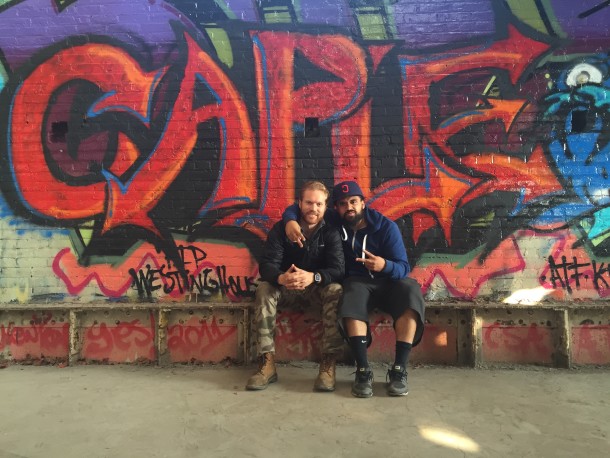