Director Olivia Wilde gets what she wants 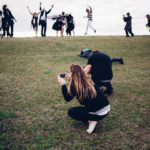 Founder’s Note: Hello FiLMiC fans, we’re excited to announce the launch of our 2nd Annual FiLMiC Pro Short Film Contest. Last year was a huge success and we can’t wait to see what you all come up with next. We are making a few changes to the format that I’d like to discuss here. We are dropping NEWS and ACTION from our categories and replacing them with an EXPERIMENTAL CATEGORY and a Special Jury Prize focusing on FEMALE FILMMAKERS. Here are the reasons.

News and Action were the most under represented submissions BY FAR last year and most news submissions would fit comfortably under a broad Documentary umbrella, whereas some of our most interesting submissions defied all categorization so we wanted to change things up to reflect that. Journalism pieces will be considered for DOCUMENTARY whereas  the new EXPERIMENTAL category is completely wide open; from comedy, to skateboarding vids, tone poems to time lapse, dance to spoken word or anything else that you care to dream up.

The FEMALE FILMMAKER Special Jury Prize (open to any film that has a female director or cinematographer or both) was created to honor the distinctive voice and specific vision of a female filmmaker pushing the boundaries of storytelling through the use of emerging digital tools and is intended to encourage and motivate more female filmmakers to share their films with the world. Female filmmakers are grossly underrepresented in Hollywood and account for 7% of the director’s positions in the top 250 films, and just 13% of the director’s spot in the top 700 films in 2014. Worse still only 12 of the 340 cinematographers who make up the ASC (American Society of Cinematographers) are women.

With your help, we aim to change that. 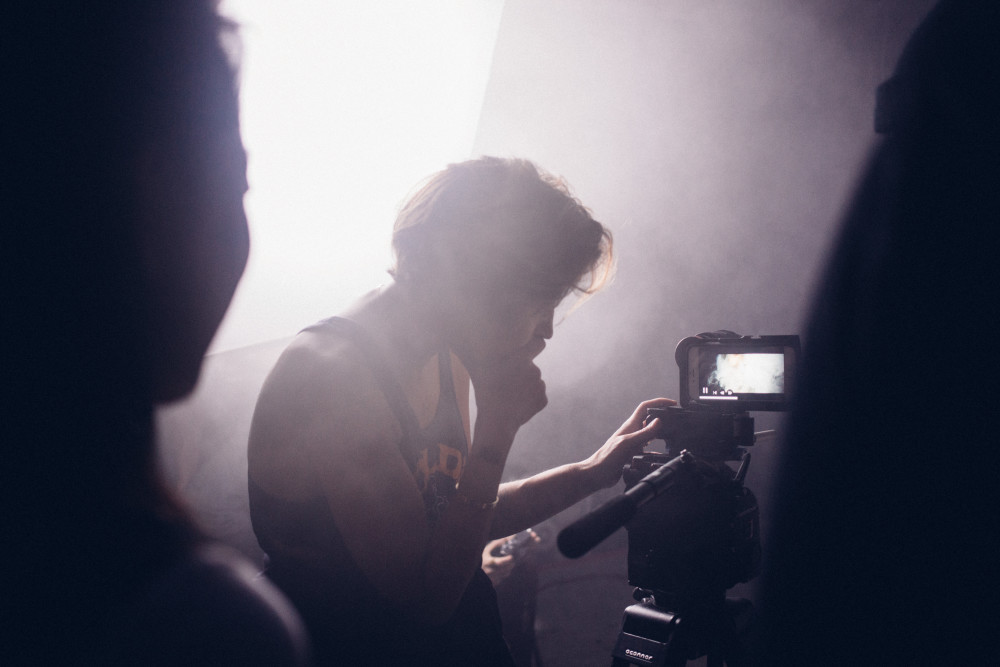 Hope this clarifies our own goals and ambitions. Happy filming everyone!