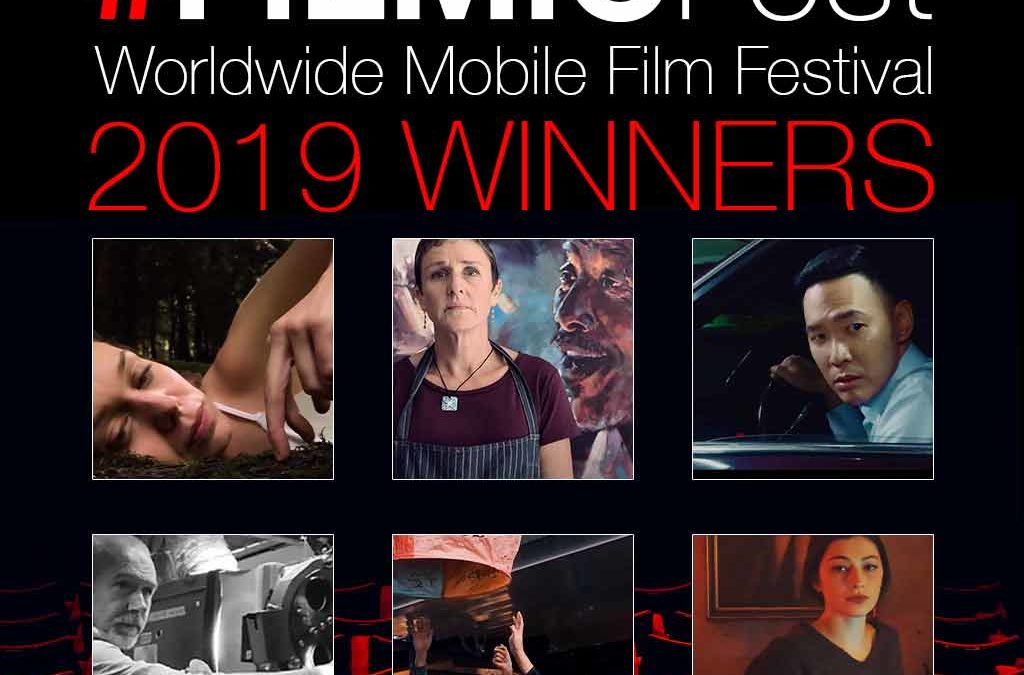 Congratulations to Taiwanese filmmaker Ming-Yi Liao for winning the Grand Prize in the fourth annual #FiLMiCFest Worldwide Mobile Film Festival! Ming-Yi’s winning film, PARKING, is an engaging look at one man’s epic struggle to perfectly park his car. This seemingly simple concept explores deep themes of mental health, isolation, and perfectionism with a droll wit and a dash of dark humor all in under five minutes.

Shot on an iPhone XS with FiLMiC Pro, PARKING makes a compelling case for the power of mobile filmmaking, placing the smartphone at the center of the next wave of professionally-produced content from filmmakers around the world.

Grand Prize winner Ming-Yi Liao will receive a $25,000 production grant and category finalists (including Liao) will each receive a gear package valued in excess of $10,000.