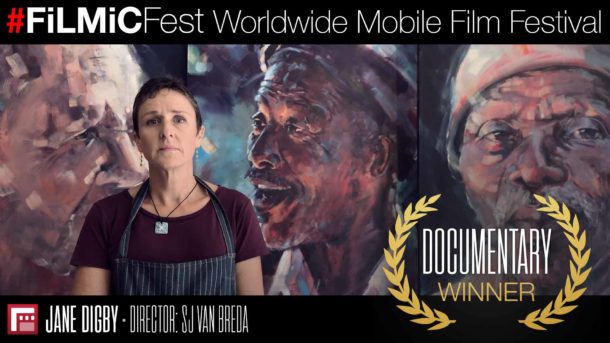 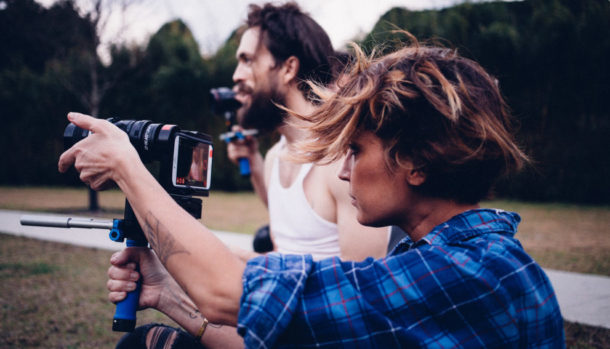 Founder’s Note: Hello FiLMiC fans, we’re excited to announce the launch of our 2nd Annual FiLMiC Pro Short Film Contest. Last year was a huge success and we can’t wait to see what you all come up with next. We are making a few changes to the format that I’d like to discuss here. We are […] 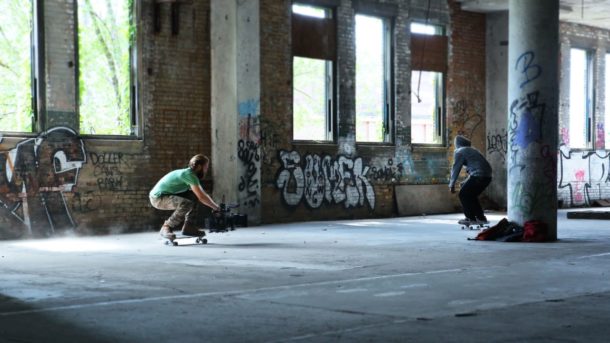 Hi FiLMiC fans, Neill Barham here with an interview with DP Steve Holleran from the feature film The Land, which premiered at Sundance to a sold out crowd this past Tuesday January 23rd in Park City. Steve shot The Land with director Steve Caple Jr. and actors Eryka Badu, Michael K. Williams and Machine Gun Kelly and executive producer […]